Simply Children’s Dentistry
“Dentistry allows me to express all the gifts and talents bestowed upon me while working with children at the same time. It brings out the best in me and makes me who I am today.” – Dr. Kamiti

Dr. Kamiti U. Harden is a native of Natchez, Mississippi. She graduated with a Bachelor of Science in chemistry from Tougaloo College in 1995 and continued her educational training to earn a Master of Education in chemistry from Alcorn State University in 1997. In pursuit of her childhood dream of becoming a dentist, Dr. Kamiti graduated from Meharry Medical College with a Doctor of Dental Surgery Degree in 2001.

After dental school, Dr. Kamiti advanced her training by completing a general practice residency at the University of Mississippi School of Dentistry in 2002. While in the program, she accepted her call to become a children’s advocate, a passion of hers since dental school. She completed her training at Howard University College of Dentistry, where she obtained her certificate in pediatric dentistry. Dr. Kamiti has continued her love of working with children in local Atlanta-Metro practices from 2004-2007.  She has been serving the Savannah area since 2007.

Dr. Kamiti has received numerous honors for her outstanding performance in dentistry, including serving as chief resident at Howard University. She is also a member of many professional organizations, including the American Dental Association, American Academy of Pediatric Dentistry, and the Georgia Dental Association.

Dr. Kamiti and her husband Daslin have one son, Daslin K. "DKG". In her free time, Dr. Kamiti enjoys working out, going to church, and spending time with her family. 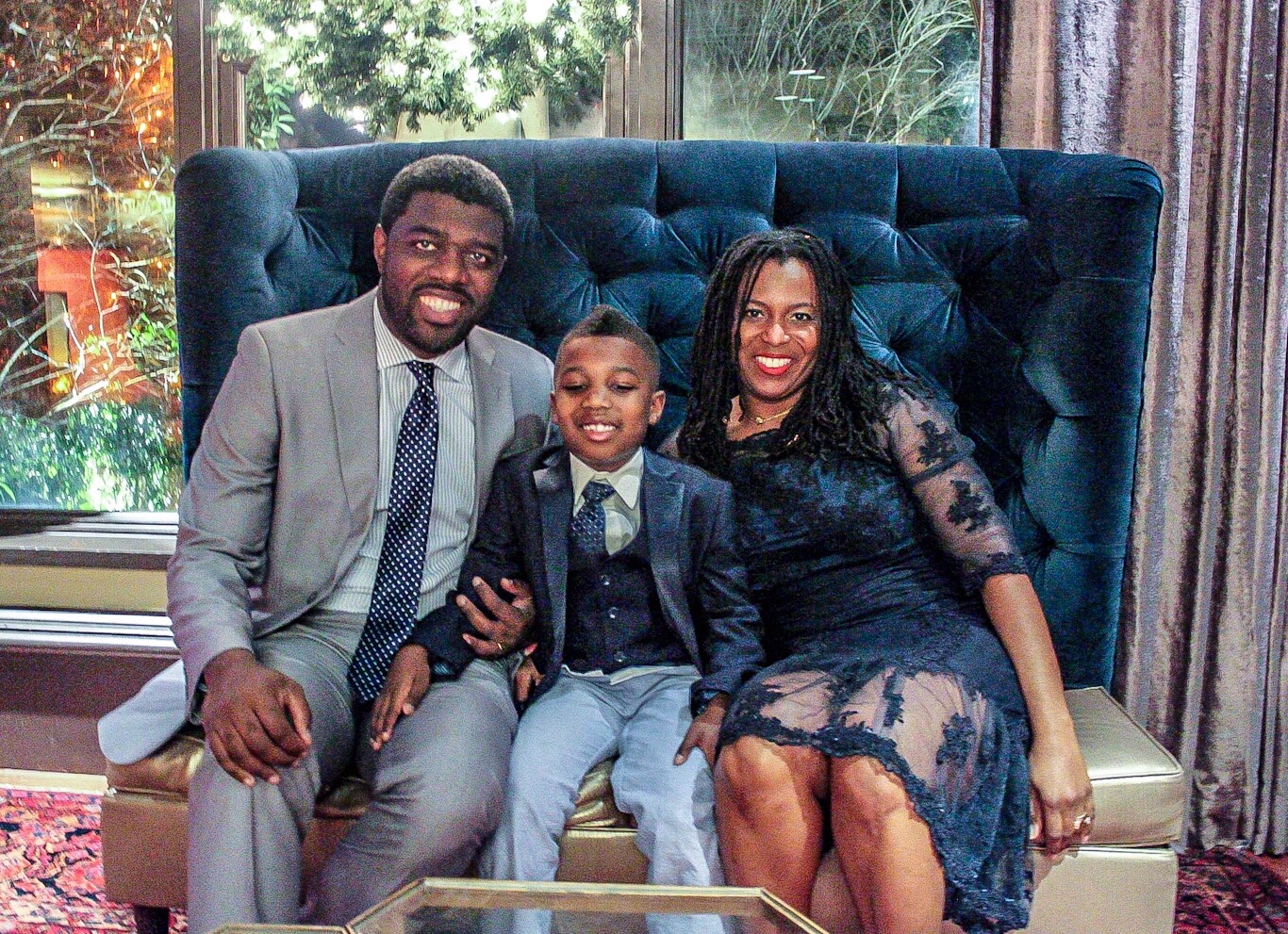 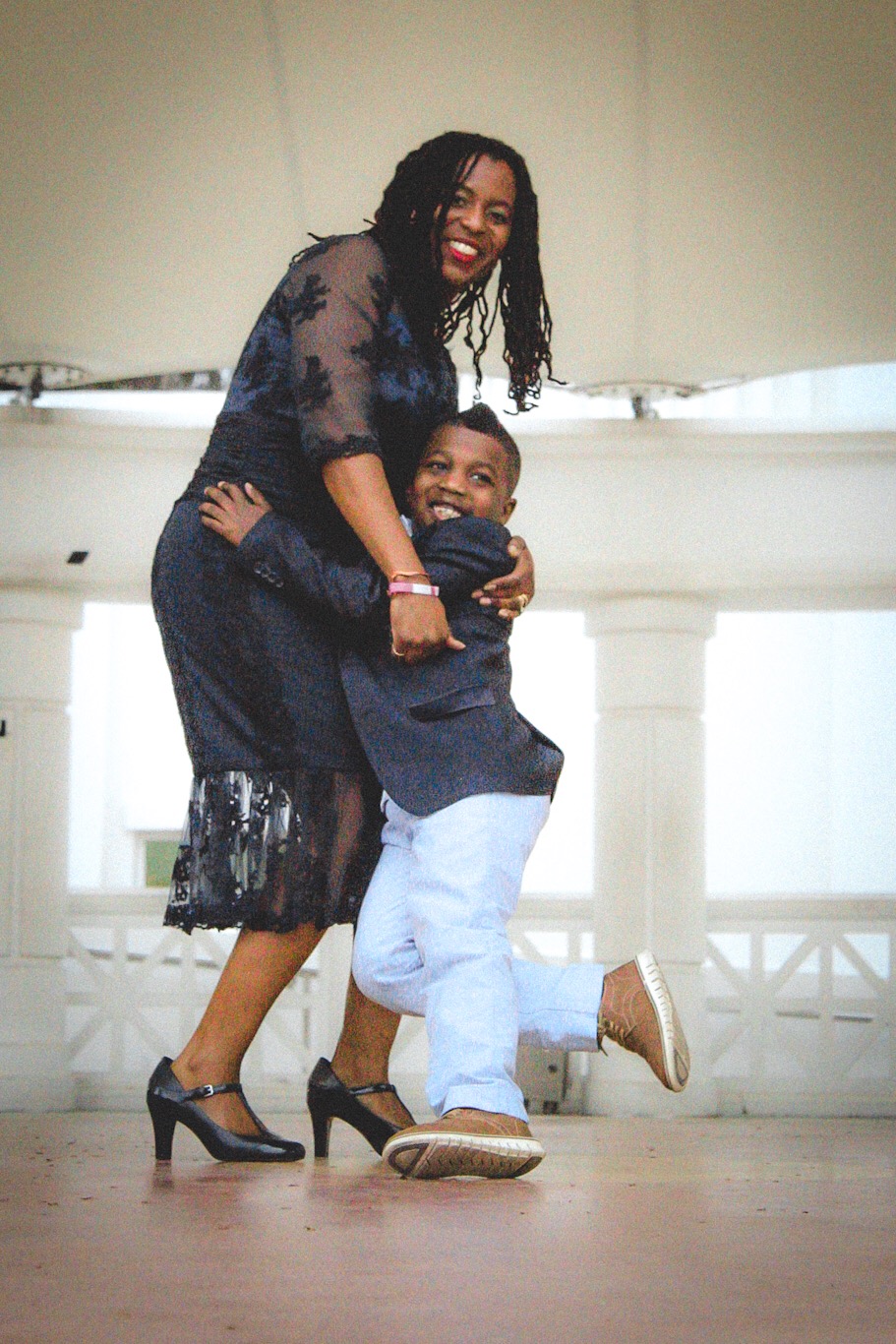 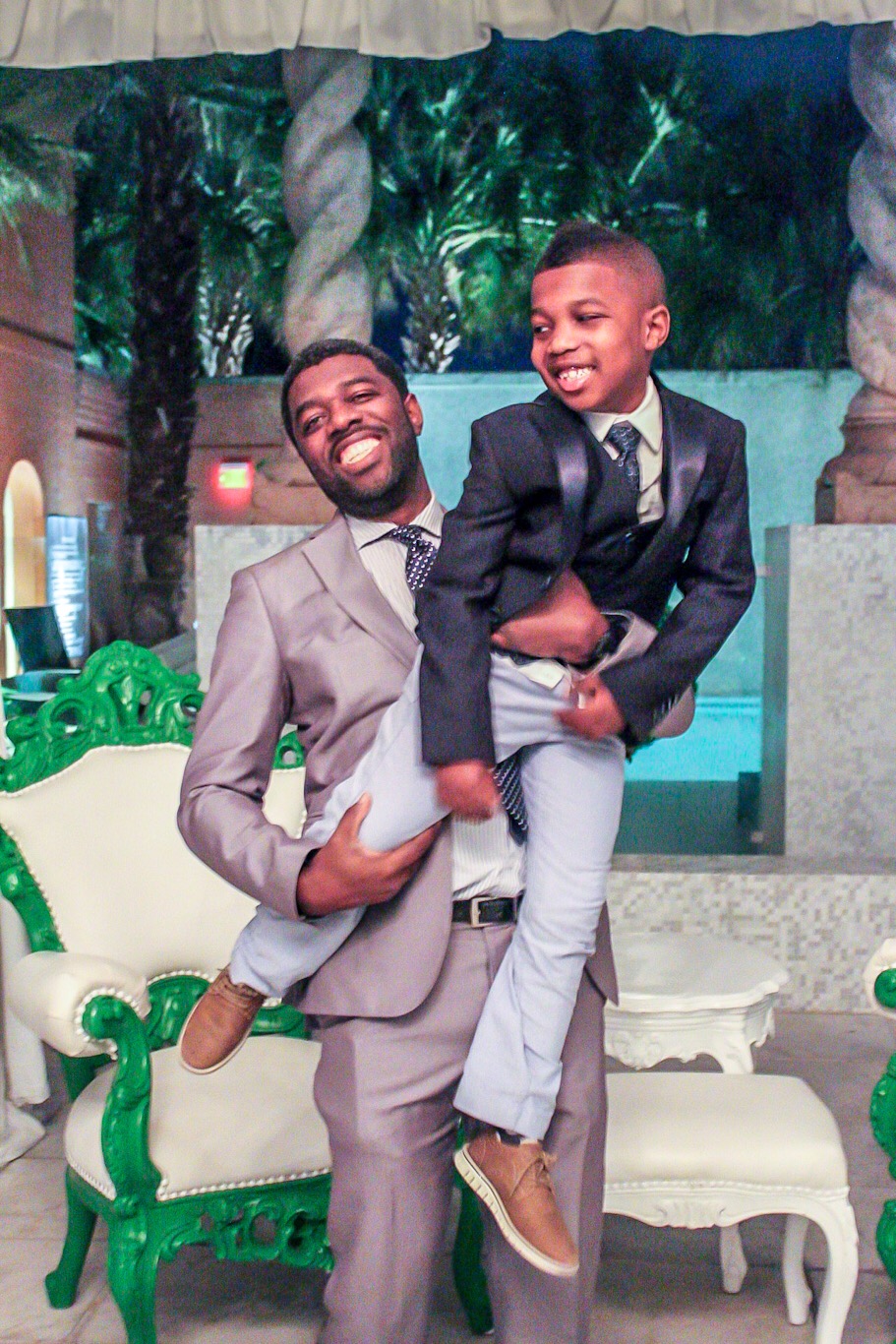